Sydney, Australia: When Jonathan Guillou established Eiffel Group Pty Ltd, he was familiar with tiltrotators that were being used on excavators throughout Europe.

“Despite their wide use elsewhere and proven benefits in saving time and cost, Australian owners and operators have not fully embraced their adoption for everyday use. My goal was to introduce the Engcon tiltrotator system to the Australian earthmoving industry to show how these attachments can cut costs and improve efficiency”, Jonathan said.

“Also needed was a powerful mid-size excavator that could take advantage of the performance of the Engcon S60 tiltrotator and its EC Oil quick hitch system.

“When we were invited to tender for a large public works job that specified highly detailed work that needed advanced skills and precision excavation, we saw this as an opportunity to invest in the tiltrotator system that would help us win the job.

“We decided on a Takeuchi TB2150R 16.5 tonne excavator which was ideal for the tight space on the site as the excavator/tiltrotator package needed to be available quickly to meet the contract timeline.

“The TB2150R is a very versatile machine, particularly with the Engcon S60 tiltrotator and EC Oil quick hitch, which is a very safe system, enabling attachment and tilt changes to be performed very quickly without leaving the excavator’s cabin.

“The combination of a well-matched host machine and the Engcon system gives us the performance and flexibility of a 20-tonne machine, with the added benefit of being able to access tight sites due to the excavator’s track width of just 2.5 metres. This enables us to use the right tools on sites which previously would have only been accessed by a smaller machine.

“The Engcon tiltrotator means the machine can remain stationary and by manipulating the bucket correctly, we can perform virtually every task from a fixed position . The tiltrotator is a very important tool as it enables us to avoid damage to any poles, railings, infrastructure or previously laid surfaces, resulting in minimisation of cost through shorter task cycles,” Jonathan said.

Eiffel Group said they had won many roadworks tenders by guaranteeing surface protection by minimising its excavator’s track movements. Other benefits of not having to move the excavator’s tracks is a reduction of fuel usage of between 10 to 15 percent. Not having to change buckets is another huge benefit, adding real time savings over the duration of a project.

Eiffel Group points to the huge cost of labour being a major incentive to constantly invest in new equipment, attachments and technology to lower costs and enabling them to deliver better value for its customers, while ensuring projects run smoothly.

“When you are performing work for a prime contractor, they are happy when you can bring equipment to the site and complete the job as quickly as possible to allow other construction stages to proceed”, said Jonathan.

Training is a key issue

Like most companies that have adopted tiltrotators, Eiffel Group Pty Ltd said training and on-the-job experience is critical for its operators to become proficient to deliver the highest level of efficiency.

“It takes time to master the Engcon system, however once proficient, the investment in training really pays off.

“Today we are enjoying the benefits of having a fleet of machines and well-trained, competent staff that can get the most productivity out of our Engcon tiltrotators. This has  given us a reputation precision excavations, difficult access tasks and the ability to minimise site impact and time spent on construction projects”, Jonathan concluded.

Moody Kiddell & Partners Moody Kiddell treat each of their clients as partners. That means understanding their business as well as they do, and providing...
Read more
Industry Pro 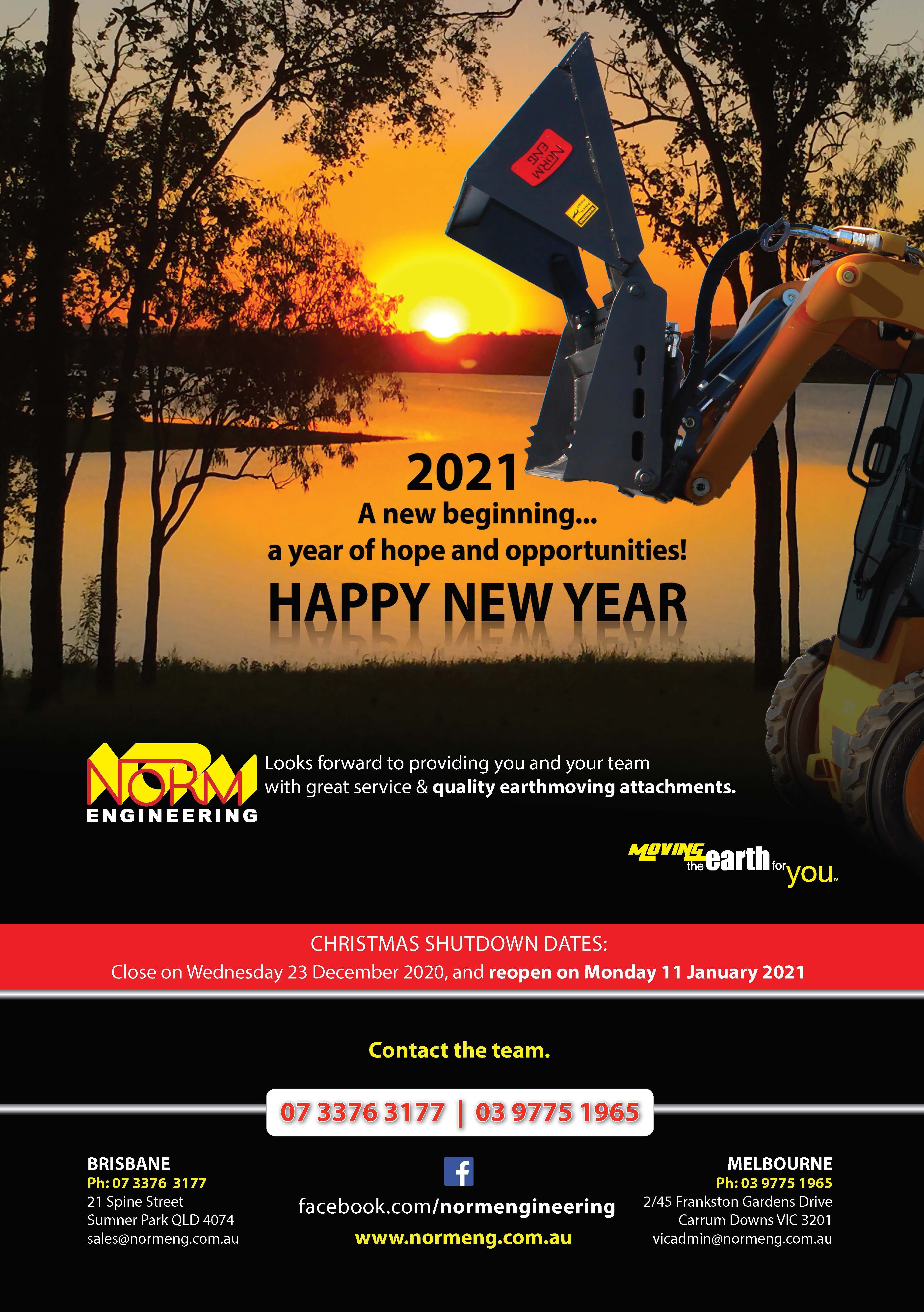